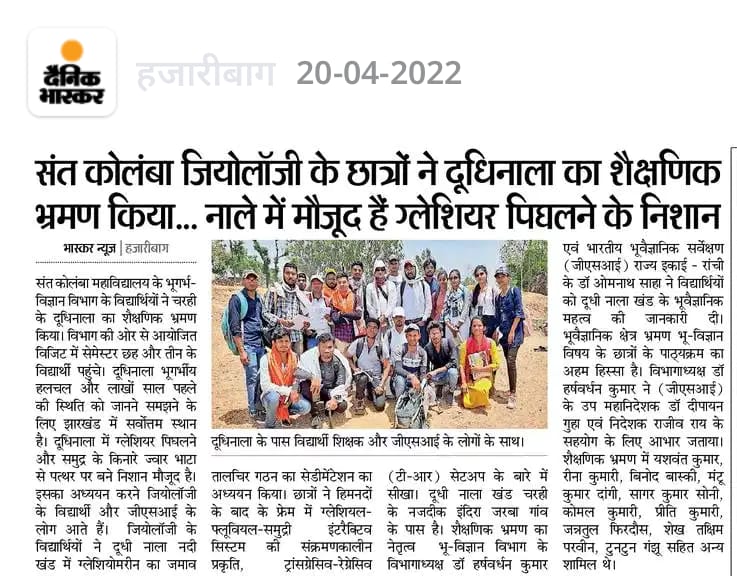 The department of Geology was established in the year 1981, with a view to impart knowledge in the field of geology, mines & minerals. As the state harbours several major mineral resources such as Coal, Iron ore, Bauxite, Uranium, Limestone, Dolomite, Pyroxenite, Mica, Quartz and Quartzite; it was important to enlighten the inhabitants of the town with the knowledge of these resources. Department offers a three-yearbachelor degreecourse (B.Sc.) in Geology as honours&general/pass courseunder choice based credit system (CBCS).

Geology as a subject is mostly concerned with the study of solid Earth. The course of the subject covers a wide spectrum of different core areas, and also known as ‘geoscience’ or ‘Earth science’. Geology is the study of the structure, evolution and dynamics of the Earth and its natural mineral and energy resources. Geology investigates the processes that have shaped the Earth through its 4500 million (approximate!) year history and uses the rock record to unravel its formation. Since the subject is generally concerned with the natural resources, it has direct relevance to the needs of society and eventually in building of one’s nation.

Geologists use a wide variety of methods to understand the Earth's structure and evolution, including field work, rock description, geophysical techniques, chemical analysis, physical experiments, and numerical modelling. In practical terms, geology is important for mineral and hydrocarbon exploration and exploitation, evaluating water resources, understanding of natural hazards, the remediation of environmental problems, and providing insights into past climate change. Geology is a major academic discipline, and it plays an important role in geotechnical engineering field.

As a subject it covers the fundamental aspects of different sub-branches of geology such as mineralogy, petrology, volcanology, mineral exploration, atmospheric sciences etc., which are covered over the course duration.

In order to pursue the B.Sc. Geology course, the candidates will have to fulfil the minimum eligibility criteria as mentioned below:

·         The candidate must have passed class 12th or equivalent from a recognized board.

·         The candidates must have studied mathematics/physics/chemistry/biology/biotechnology/computer science as the main subjects in class 12th.

·         The admission of the candidate is purelymerit-based, through online chancellor’s portal. 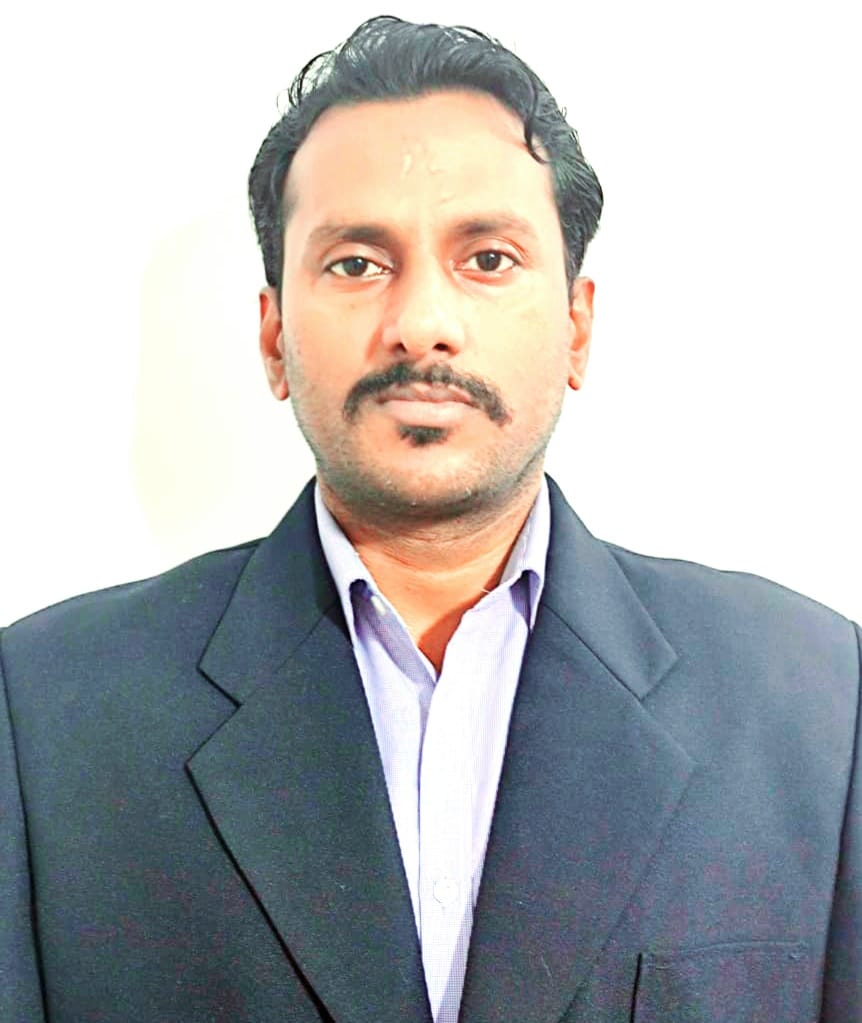 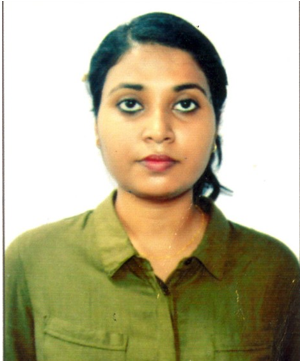 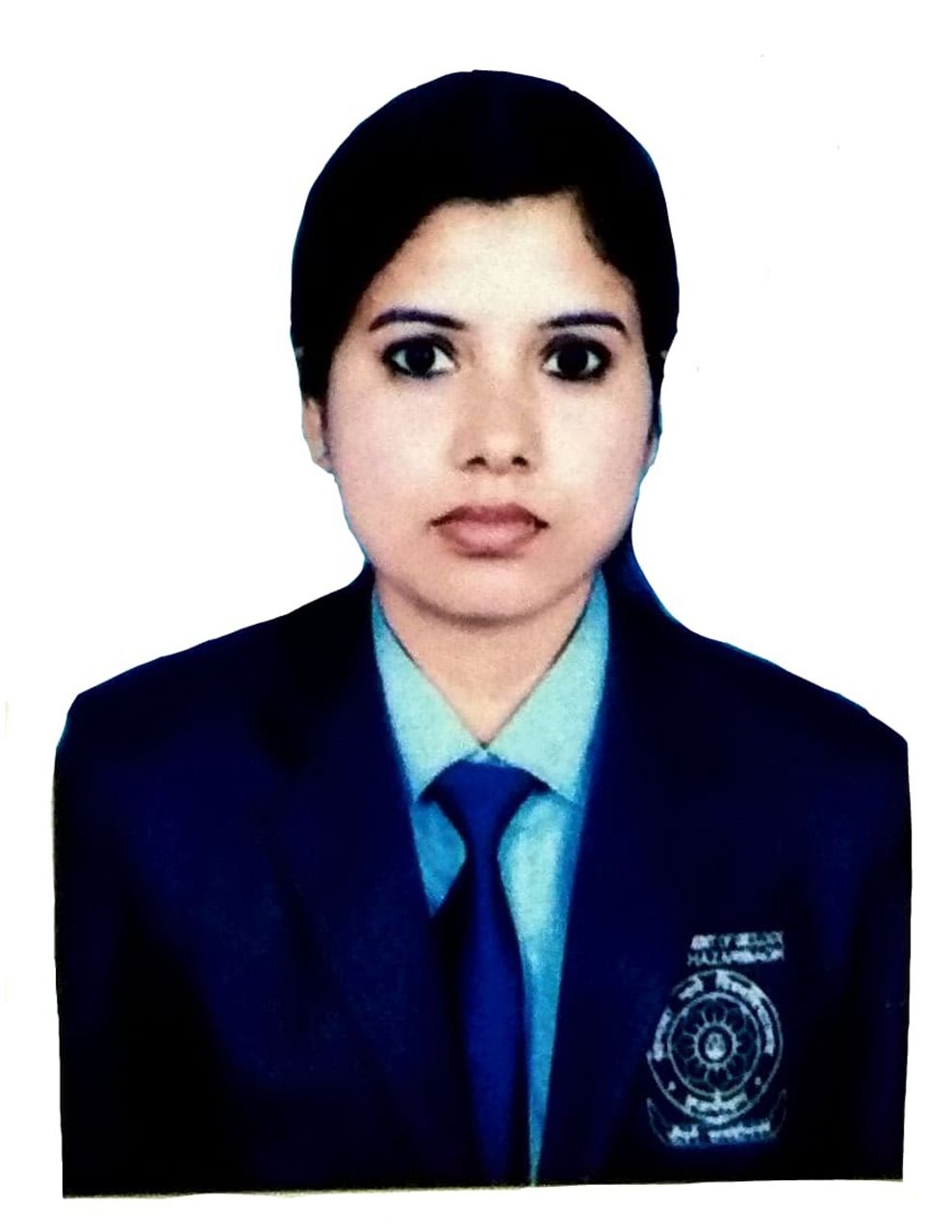