A scion of Dublin University Mission, Ireland, since 1899, has a glorious trajectory of excellence in imparting higher education, running a long gamut of 110 years towards the fulfillment of great tasks and realization of noble ideals, blazing the trail for great evocative innovations in the field of education, with distinction of being premier Degree College of Eastern India.

The college started off with its affiliation from Calcutta University in 1899 as Grade ‘B’ College. But it was soon upgraded in 1904 to Grade ‘A’ College on the merit of its spectacular performance and excellence. In the year 1906-1907, it was anointed as “St. Columba’s College”, the present name, after the name of the famous Irish Saint Columba. 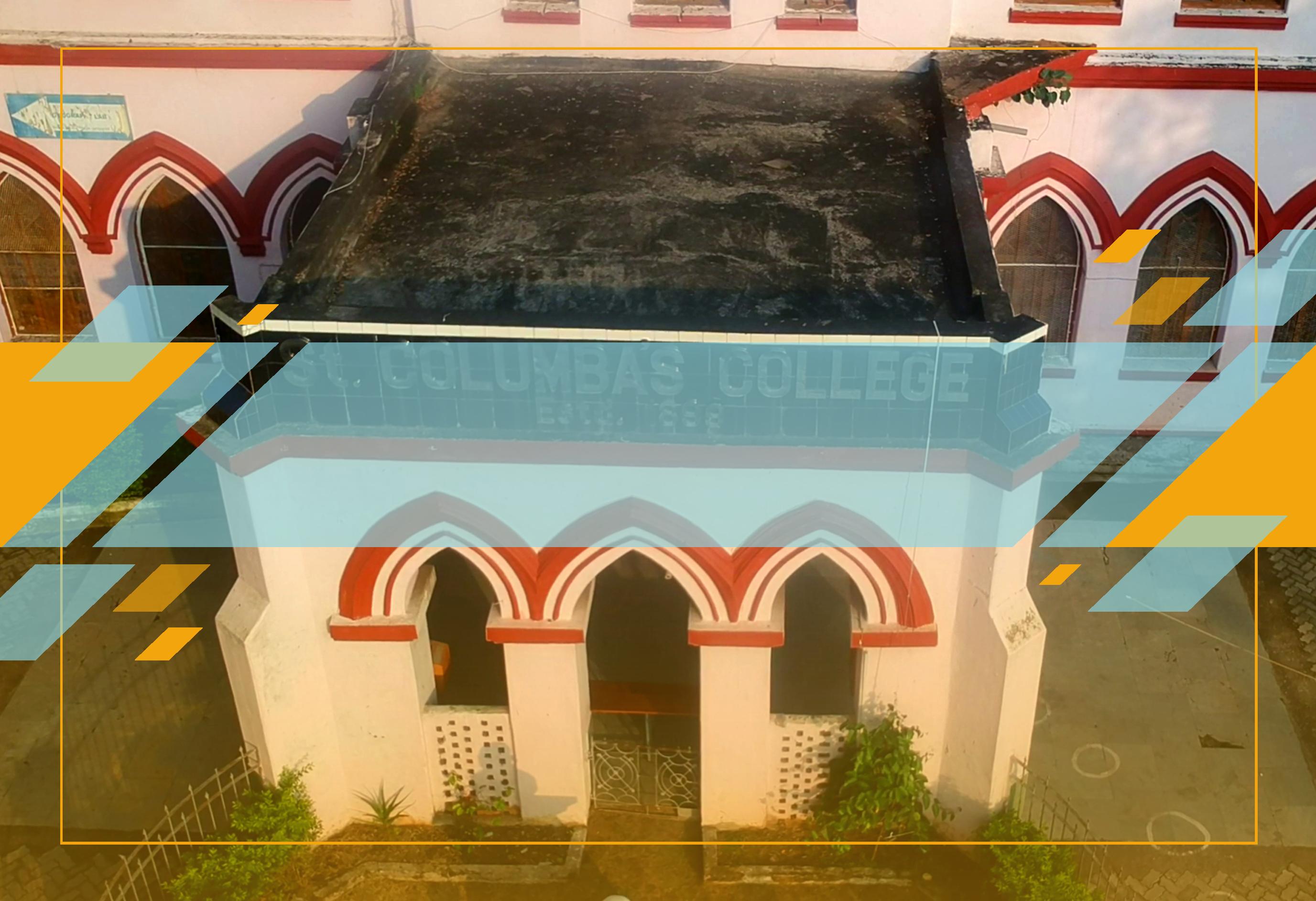 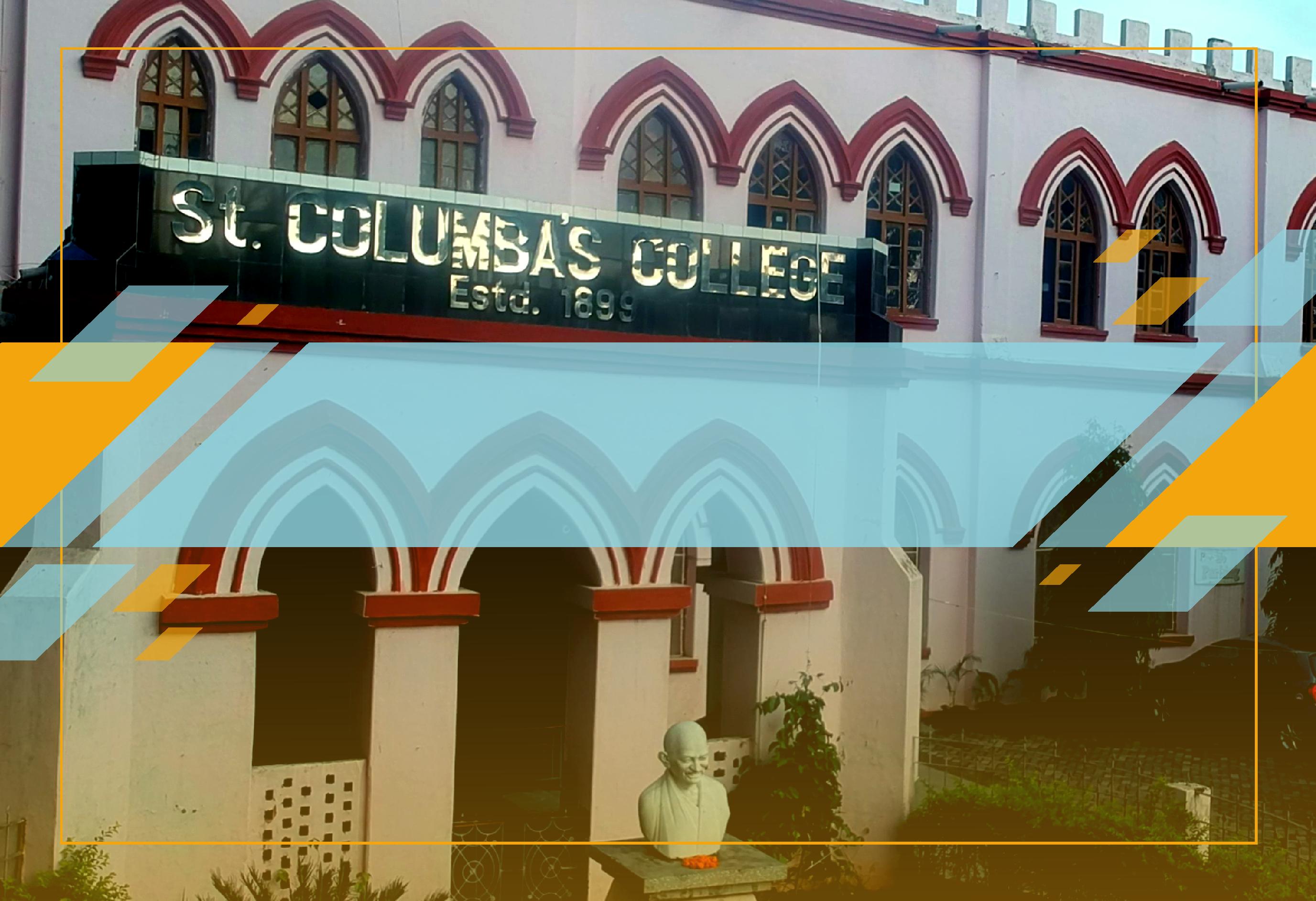 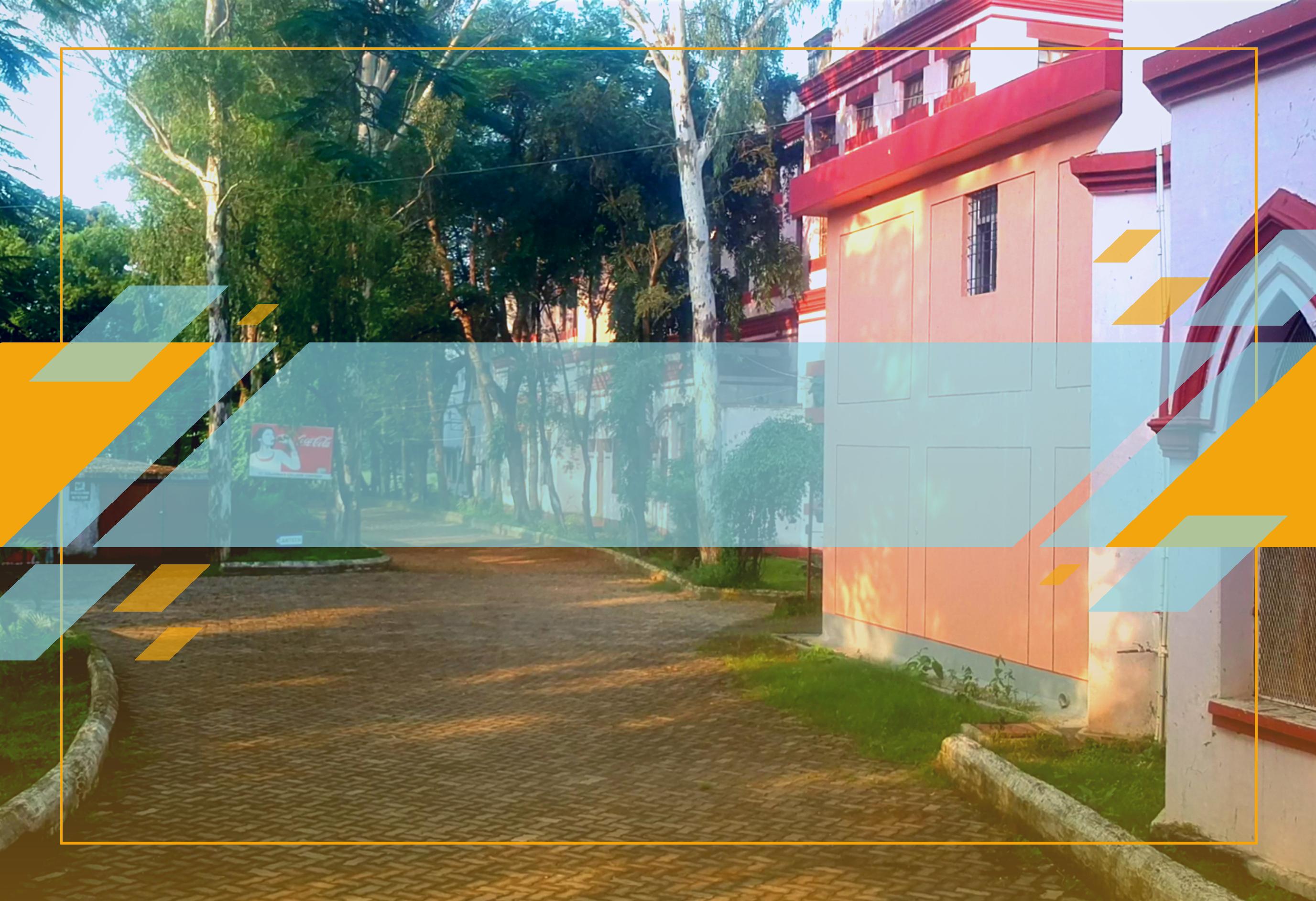